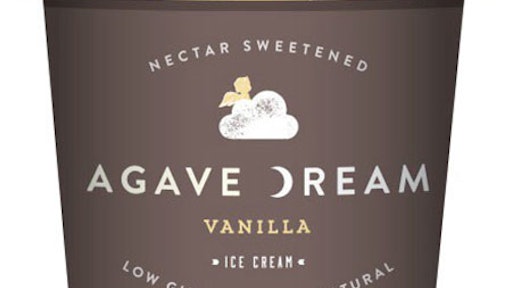 Dr. Bob’s officials have not responded to email requests from Food Safety News for comment and their published phone numbers for the business have been disconnected.

Four more top-shelf ice cream brands produced at the Dr. Bob’s production plant are under recall because federal officials found Listeria monocytogenes at the plant and in an unnamed brand of ice cream.

The ISB recalls for the L.A. Creamery and Nancy’s Fancy products include almost identical language identifying Dr. Bob’s of Upland LLC as did two other ice cream recalls in the past week. Those recalls were for McConnell’s brand out of Santa Barbara, Calif., and AC Creamery Inc. of Anaheim, Calif.

The Nancy’s Fancy Butterscotch Budino Gelato and Nancy’s Fancy Peanut Butter with Crunchy Peanuts Gelato were distributed from March to October in California, Oregon and Texas.

No illnesses had been reported in connection to any of the recalled products.