Connecticut's commissioner of agriculture Steven Reviczky thinks FSMA's lack of funding could undercut the growth of farms in the Northeast. 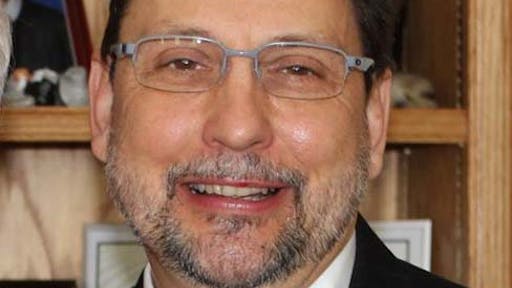 Squaring growing demand for locally grown food with new national farm regulations has been a point of frustration for many in agriculture and farm officials from around the northeast are meeting in New Haven, Conn. this week to talk about it, according to WNPR in Hartford, Conn.

The annual summit includes the six New England States and a few others from the Mid-Atlantic – places like New Jersey, Delaware, Pennsylvania, and New York.

"Consumers are looking to buy more locally grown food, to reduce the miles between farm and plate. And one of the issues that we're confronting is the implementation of the Food Safety Modernization Act," said Steven Reviczky, commissioner of agriculture in Connecticut.

The law, which passed in 2010, expands the authority of the FDA, and places a higher burden on food producers to ensure their products are safe to eat. Each year, the CDC says millions of people get sick from foodborne illness – and the hope is the Food Safety Modernization Act can mitigate that.

But, as always, there's the question of who's going to pay for it. Funding requested by the FDA for the act's implementation has been slow to get Congressional approval. Third District Congresswoman Rosa DeLauro has written to President Obama's budget office over the issue. Reviczky thinks the act's lack of funding could undercut the growth of farms in the Northeast.