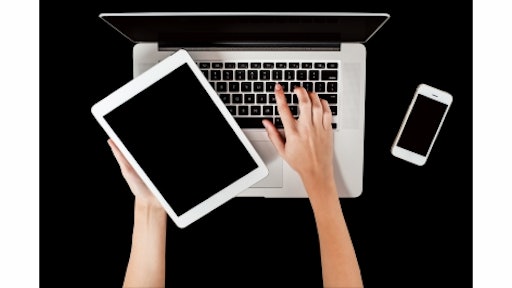 Investment climbed by 28 percent to 21.7 billion euros ($22.9 billion), according to Jones Lang LaSalle Inc. Anticipation of a prolonged rise in Internet retail has sparked competition for assets, causing average yields to narrow to 7.8 percent last year from 8.9 percent in 2013, according to broker DTZ Holdings Plc. Average yields for the best offices in Europe stand at about 5 percent.

“If you start promising your clients that you’ll deliver within 24 hours, then you need to be close to them,” said Dennis van Vugt, chief financial officer and chief operating officer at CBRE Global Investors, which manages $90.6 billion of real estate. “That makes the sector hot.”

About 94 million square feet (8.7 million square meters) of new warehouse space will be needed in Europe by 2020 to cope with rising demand from Internet and food retailers, according to broker Savills Plc. The industry will also benefit from productivity gains sparked by the European Central Bank’s monetary policy, said Joe Valente, head of research and strategy at JPMorgan Asset Management.

Warehouses represent “good yields with good corporate tenants,” Valente said. “The problem with logistics has always been how to source enough product, because the European market is dominated by three or four players.”

Investors including Blackstone Group LP’s Logicor have sought to buy large groups of assets to build scale quickly. More than 120 portfolios valued at about 10 billion euros changed hands in 2014, about a third more by number than a year earlier, JLL said.

“When you look at the evolution of the retail business, there are very strong needs for logistics,” said Pierre Vaquier, CEO of Axa Real Estate, whose European platform manages 1.8 billion euros of logistics property.

Axa Real Estate last week started Baytree Logistics Properties, a 100 million-euro venture that the company plans to grow into one of the biggest logistics and industrial property developers in Europe. Baytree estimated that institutional investors have about 7 billion euros targeting logistics.