The company, which is clearly attempting to combat Amazon Prime, has been busy working out deals with major retailers – especially the brick-and-mortar big box stores that have felt the impacts of Amazon’s e-commerce efforts over the years. 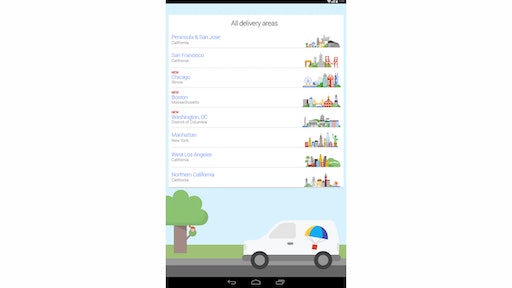 Google Shopping Express rebranded to simply “Google Express” and is no longer entirely subsidizing the costs associated with same-day delivery, according to www.techcrunch.com. The program, which offers instant shopping gratification to consumers in a growing number of U.S. cities, is now working to transition its more regular customers into paying members, who subscribe on either a monthly or annual basis for $10/month or $95/year, respectively.

The company, which is clearly attempting to combat Amazon Prime, has been busy working out deals with major retailers – especially the brick-and-mortar big box stores that have felt the impacts of Amazon’s e-commerce efforts over the years. While Google Express already had a number of big-name brands on board, like Costco, Target, Staples, Office Depot, Walgreens, Toys R Us, Babies R Us, Whole Foods and more, today it announced the addition of 16 other merchants, which have been added to the service over the past couple of months.

Analysis: Amazon, Google And Crowdsourcing: The Battle For The Last Mile