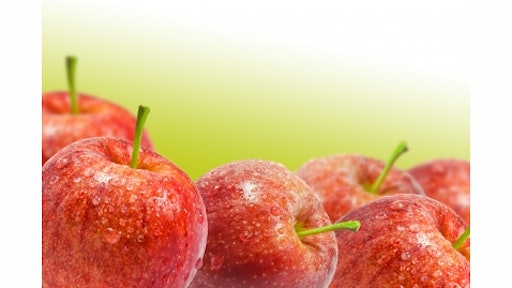 New York state’s apple harvest will officially get underway on Aug. 15, the state’s apple growers have reported, with producers expecting this year’s crop to be "a strong encore to last year’s vintage crop," according to fruitnet.com.

Growers forecasted the 2014 crop at 30m bushels during a statewide conference call on July 25, hosted by New York Apple Association (NYAA). That forecast is slightly smaller than last year’s crop of 32m bushels, but above the state’s five-year average of 29.5m bushels as new plantings begin to produce fruit.

However, the final accounting of the crop may be larger, as fruit continues to size leading up to harvest.

Bumper Crop Of New Zealand Apples To Pump Up Market