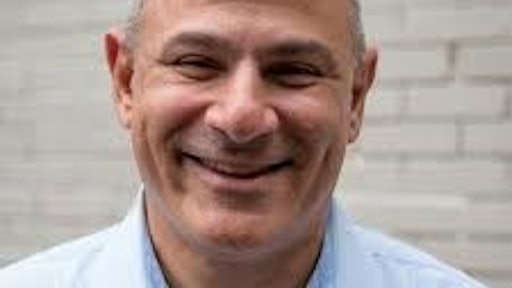 Everyone likes safe food. Polls show consumers want food safety to be a top priority for food companies and policymakers. So it may be surprising to learn that some members of Congress are proposing to subject all new food safety rules to an unrelenting gauntlet of regulatory obstacles.

The House has already passed the Regulatory Accountability Act, which would require endless studies of potential agency alternatives, and subject new rules to layers upon layers of judicial review and congressional approval. Now the Senate is developing its own version.

It’s not just worker and environmental protection rules that would be blocked by these legislative efforts to—in the words of President Donald Trump’s chief strategist Steve Bannon—“deconstruct the administrative state.”

One of the likely victims of these new regulatory roadblocks would be new food safety rules.

Before any new food safety rule could be adopted, agencies such as the U.S. Food and Drug Administration (FDA) and U.S. Department of Agriculture (USDA) would first have to consider an endless array of regulatory options. Then their proposed rules would have to withstand two layers of review by judges newly charged to second-guess agency experts. Finally, any new rule would have to be approved by both the Senate and the House.

In all likelihood, no food safety rule would ever emerge from this obstacle course. No wonder some experts have started to dub the Regulatory Accountability Act the “Filthy Food Bill.”

The “Filthy Food Bill” is bad news for consumers because food safety rules have saved thousands of lives and prevented millions of illnesses. Following the tragic deaths of four children who consumed E. coli bacteria, the USDA issued a rule to ban the sale of hamburgers contaminated with the pathogen. Following the equally tragic deaths of nine consumers from salmonella in peanut products, Congress gave the FDA the power to develop food safety rules for food processing plants.

If the Regulatory Accountability Act or similar laws had already been enacted, it’s likely that none of these food safety rules would now be in effect.

Despite the progress that’s been made, unsafe food continues to kill 3,000 Americans every year and send 128,000 to hospitals. Putting endless regulatory roadblocks before the FDA, USDA and other public health agencies won’t make them great. It will make our food less safe.

Editor’s Note: Our appreciation to the Environmental Working Group for permission to republish this article, which was posted to their site on March 17, 2017.

Scott Faber leads a team working to improve food and farm legislation, chemicals policy and a host of other issues important to the Environmental Working Group (EWG) and its supporters. Prior to joining EWG, Faber was vice president for federal affairs for the Grocery Manufacturers Association, where he spearheaded efforts to enact the Food Safety Modernization Act, which sets new food safety standards for food manufacturers and farmers.