Preventative artificial intelligence technology automatically detects risky driving behaviors, such as using a cell phone or not wearing a seatbelt. 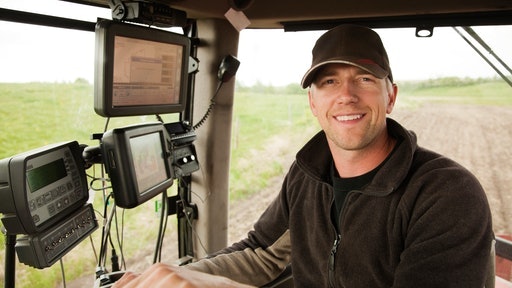 Samsara announced Proactive Driver Coaching, an add-on solution to its existing in-cab coaching capabilities, designed to elevate the coaching experience in the cab and empower drivers while they’re on the road.

“Samsara’s Proactive Driver Coaching solution takes a preventative approach to driver coaching, elevating the in-cab experience to help drivers build safe habits during the moments that matter—in real time, before an incident occurs,” according to Samsara.