The problem with the U.S. visa system began on June 9, and the U.S. had been able to issue only a relatively small number of visas to those affected by the outage, including seasonal and humanitarian workers. 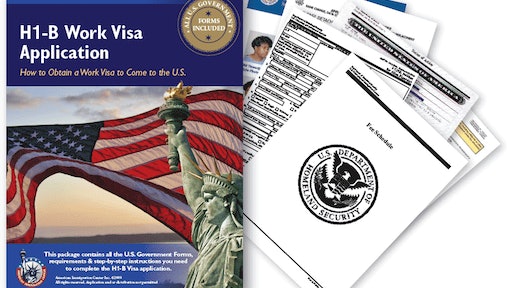 All overseas embassies and consulates are able to issue visas again after a system failure earlier this month disrupted their ability to do so across the globe, according to The Wall Street Journal.

“It is too soon to get an exact estimate” of the financial losses caused nationally by the delay in the arrival of thousands of farm laborers, said Jason Resnick, general counsel for Western Growers, a large association. “In California, we know that crop losses were at over a million dollars a day for over two weeks of the delay.”

The losses were primarily in strawberries and other berries. Employers also had to pay for lodging and food for workers stranded at the border, he said.

The State Department began repairing the technical problem last week and brought the system fully back online Monday, spokesman Mark Toner said. The State Department has cleared most of the visa request backlog, which resulted from the failure of a system that stored biometric data, Toner said. That data, which includes documentation such as fingerprints, is used for security screening of applicants.

The problem with the U.S. visa system began on June 9, and the U.S. had been able to issue only a relatively small number of visas to those affected by the outage, including seasonal and humanitarian workers.