Carriers are adopting a "shock and awe" tactic of a FAK increase rather than gradual smaller rises. 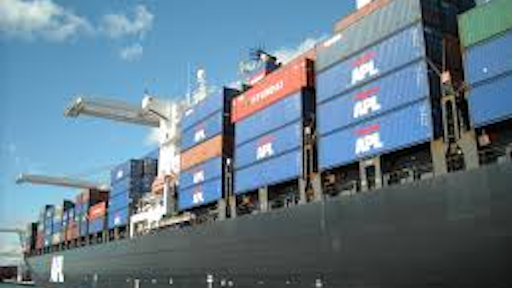 According to Loadstar, Asia-North Europe ocean carriers are aiming to hike container shipping rates by up $500 per teu starting July 1, the start of the peak season.

Carriers are adopting a "shock and awe" tactic of a FAK increase rather than gradual smaller rises. The announcements come as container spot rates fell across all major trades.

As carriers postponed emergency bunker surcharges in Northern Europe, components declined 3.2 percent, according to Loadstar. However, transpacific carriers suffered the most.

Container lines are starting to cancel planned trips due to a dip in utilization levels. Loadstar reports that MSC announced it was terminating its New Eagle service that is operated with Maersk Line next month. The carrier is offering a contingency plan for the transfer of forward booking onto other loops to give limited disruption to shippers.