Demand for meal kits continues to grow well into 2019. 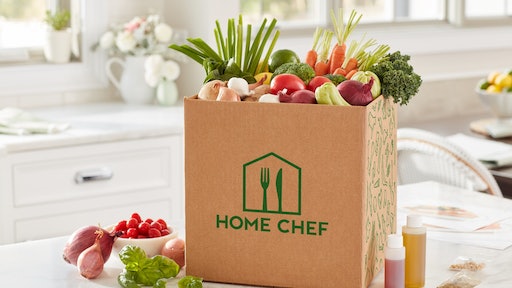 Despite a year of several meal kit companies shutting down, the industry still remains strong as it begins to enter grocery stores.

Meal kits initially started as a web-exclusive offering, however, companies have started displaying their kits in stores. According to Nielsen data, meal kit users have increased 36 percent over the past year. In the last six months of 2018, 14.3 million households purchased meal kits, 3.8 million more than the end of 2017. In addition, 23 percent of American households reported that they would consider purchasing a meal kit within the next six months.

Since entering traditional brick-and-mortar stores, sales of in-store full meal kit offerings garnered $93 million, according to Nielsen. At the same time, in-store meal kit users jumped by 2.2 million households in less than a year, accounting for 60 percent of growth in users. However, a majority of meal kit sales still occurred online.

Demand for meal kits is likely to continue well into 2019, though major players should take note of shifting purchasing preferences occurring as the category continues to grow.