The Plant Based Foods Association has released the first-of-its kind standard for labeling plant-based meat alternatives. 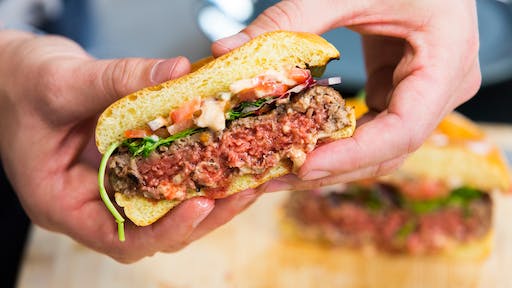 The goal of the voluntary standard is to promote consistency in labeling across the plant based meat category, which grew by over 10% in the last year in grocery stores and is now a standard feature in numerous restaurant chains.

The standard allows for references toward the type of animal-meat and the form of the product (nuggets, burger, etc.) along with a qualifier that clearly indicates that the food is plant-based or vegetarian.

As plant-based foods continue to grow in popularity, so do threats from special interests. The agency is ensuring its members can label their foods in ways that consumers understand.

In addition to the voluntary labeling standards, PBFA is engaged in policy battles to defend its members constitutional rights to common sense labeling.