The new facility is approximately 63,000-square-feet, fully automated and will have four manufacturing lines which when at capacity can produce 60 million pounds of fruit annually. 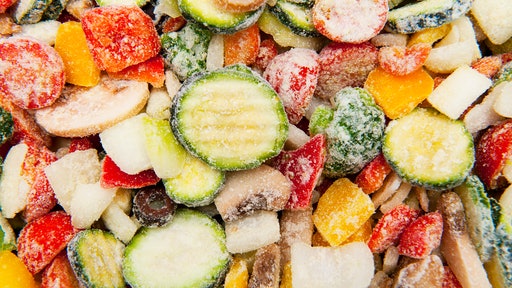 The new facility is approximately 63,000-square-feet, fully automated and will have four manufacturing lines which when at capacity can produce 60 million pounds of fruit annually. The operations will package frozen fruit for Dole’s retail, foodservice and private label customers on the east coast.

“We are excited to have this facility open later this month”, stated Sunil Phabiani, Vice President of Manufacturing, Dole Packaged Foods. He added, “Dole has a strong commitment to bringing our healthy products to as many people as possible and this operation will help us achieve this goal. We look forward to many years of success at this facility.”

According to the Henry County Development Authority, production will begin later this month in a phased approach and should be fully operational by September 2021. This will be Dole’s third frozen fruit facility, complimenting the existing operations in Atwater, California and Decatur, Michigan.

Dole has a partnership with United States Cold Storage who will handle the warehousing and distribution in an adjacent building with a state-of-art automated storage/retrieval system.