FreshDirect Expands capacity to Meet a 100% Increase in Suburban Growth

FreshDirect announced that it expanded delivery capacity in Westchester, New Jersey, Connecticut and Long Island, responding to a 100% growth surge in its suburban footprint. 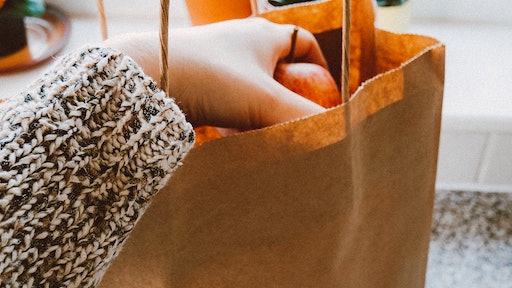 FreshDirect announced that it expanded delivery capacity in Westchester, New Jersey, Connecticut and Long Island, responding to a 100% growth surge in its suburban footprint. The company also announced that it is extending Hamptons delivery for the foreseeable future.

A recent customer survey revealed that suburban and Hamptons demand will continue unabated.  FreshDirect found that 76% of their customers already in the Hamptons plan to extend their stay beyond the summer.  The company also plans to hire 350 full-time employees from now through mid-September.

FreshDirect’s unique ability to understand the buying habits of its customers, spot changing trends quickly and react to them in real-time, underscores the company’s adaptability and leadership position at the intersection of fresh food and “now,” delivering fresh, quality food, to customers’ doorsteps when and where they want it.

“Suburban customers have experienced what residents of urban markets have known for a long time—convenience doesn’t mean you have to sacrifice quality—you can access the best food in the country without a trip to the store,”  says David McInerney, Co-Founder and CEO of FreshDirect. “And as more people relocate to the suburbs as a result of the pandemic, they are taking FreshDirect with them or trying us for the first time and never looking back.”

McInerney adds, “The decision to extend our service to the Hamptons is a direct response to the many customers who have decided to stay in that area for the foreseeable future due to the pandemic.  We wanted to extend the opportunity for them to have a safe grocery buying alternative for the rest of the year.”