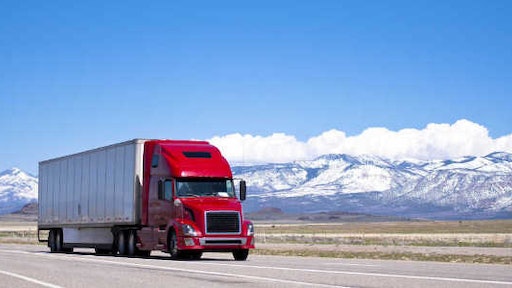 Partnering with Trucker Tools was consistent with Beemac’s overall technology strategy, which emphasizes cost-effective technologies that can boost efficiency, improve data quality and timeliness, and provide differentiated capability enabling Beemac to stand out from the competition – and with its carriers, explained Michael Ceravolo, Beemac’s chief commercial officer.

“Trucker Tools had the functionality we wanted,” Ceravolo said. “It’s a proven platform, enjoys deep support both from brokers and carriers, and with the integration tools already built and available with McLeod, it was a no-nonsense plug and play deployment.”

“When you can acquire cutting-edge third-party technology that is proven and already has wide market adoption, and complements existing capabilities, it’s pretty much a slam-dunk decision,” he noted. “Trucker Tools support team was phenomenal, they delivered on their commitments and now our operating team, customers and carriers are reaping the benefits.”

He added that the Trucker Tools mobile driver app, with its automated processes, simple, intuitive workflows, and a multitude of 17 driver-focused features and functions, was the largest differentiator.

“As the market has shifted and shippers demand more and more real-time tracking, truckers don’t want to download multiple apps that only do one thing,” said Ceravolo. “When we polled our network the Trucker Tools app stood out as preferred because of its ease of use, and the many features that make drivers more efficient and life on the road easier for them. That’s critical and will become even more so as capacity tightens.”