Carloads on US Railroads Down 6 Percent in March 2020 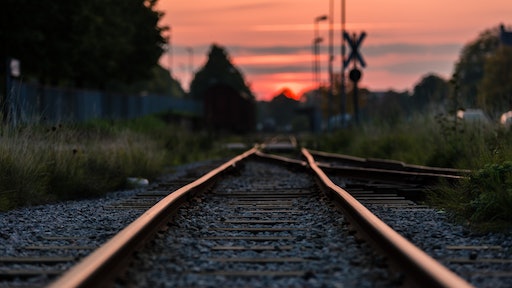 The Association of American Railroads (AAR) today reported U.S. rail traffic for the week ending March 28, 2020, as well as volumes for March 2020.

“Rail traffic numbers confirm that the coronavirus is taking a toll on the economy,” said AAR Senior Vice President John T. Gray. “For example, U.S. carloads of autos and auto parts last week were down 70% from the same week last year as auto production declined to zero and consumer spending has begun to shrink demand. While intermodal volume last week was down year-over-year 14% overall, total movements for the five railroads serving the West Coast ports remained steady for a fifth consecutive week, reinforcing the expectation that we may have seen the bottoming of the Asia-North America trade. However, this week also reminded us that the recent collapse in oil prices is hurting rail shipments of petroleum products, frac sand, and steel products.

“While there remain more unknowns than knowns about the next few months, there are tidbits of encouraging news. For example, year-over-year carloads of grain were up in March for the first time in a year and March was the best month for rail chemical carloads in two years.

“In this time of crisis, many people deserve our praise and respect. Our health care professionals, who are on the front lines risking their own lives to save the lives of others, are at the top of that list. But we should also remember that behind the scenes, transportation and logistics providers – railroad, maritime and air cargo operating personnel, truckers, warehouse workers, delivery personnel – are also working tirelessly to supply the goods that we simply could not live without.”

According to Allied Market Research Autonomous Train Market Technology to Reach $15.56 Billion by 2026