A crane collapse in Taiwan sees one injured and two more trapped. Will this add to the supply chain disruptions? 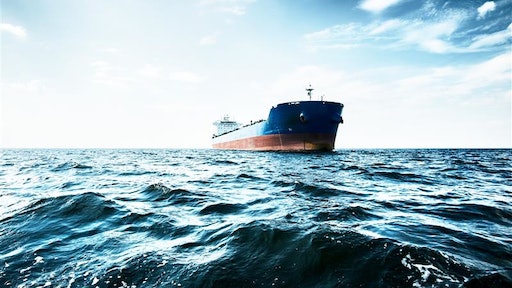 Yesterday morning in Taiwan, a  86,679-gross-tonnage container ship struck a very large crane at Pier 70, Port of Kaohsiung (the fourth largest port in the world) at the container yard of Yang Ming Marine Transport Corporation. The ship is the Durban hired by Orient Overseas Container Line, which sideswiped a docked ship, the Yongyang, which has a gross tonnage of 32,720. Videos taken by workers of the pier show containers causing a large crane to collapse and another to fall over, trapping two and causing abrasions and chest pains to another. Those trapped did not sustain serious injury and were rescued less than two hours later. The incident follows a cargo ship fire off the coast of Sri Lanka.