Pork and meat plant shutdowns during Coronavirus lockdowns cut down production in the industry, but produce such as citrus fruit flourished, according to a new report. 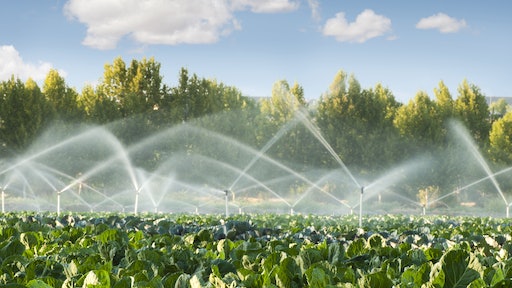 New findings from Tridge reveal the true impact the Coronavirus (COVID-19) pandemic on agriculture and food, where beef production fell by 25% and pork fell 15%. However, for some agriculture sectors, this past year brought positive changes. Because citrus is known as an immune booster, citrus fruit became exceedingly popular. In addition, the United States eased its reliance on avocado imports due to favorable conditions that allowed domestic growth to flourish. Cherries from Chile saw a jump in exports to China, with 90% of the cherry exports going to the region.

Many major retailers are asking companies to switch from wood to more sustainable plastic pallets, and with good reason. The experts at iGPS, the leaders in sustainable supply chain solutions, have created the definitive guide to plastic pallets.
March 2, 2021
Latest

Many major retailers are asking companies to switch from wood to more sustainable plastic pallets, and with good reason. The experts at iGPS, the leaders in sustainable supply chain solutions, have created the definitive guide to plastic pallets.
March 2, 2021