Following a two-decade low in 2017 due to bad weather, output rose globally this year. 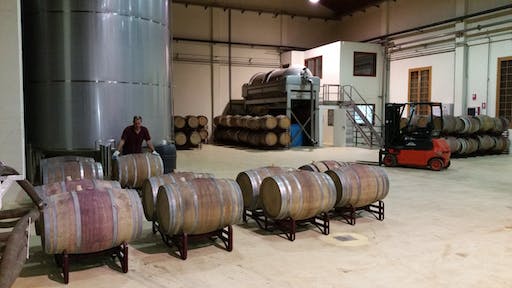 Wine production is predicted to rebound by 12 percent in 2018 following a two-decade low in 2017 caused by bad weather.

The Paris-based International Organisation for Vine & Wine reports global wine prediction is expected to climb to 282 million hectoliters in 2018, an increase equivalent to about 4.1 billion bottles, Bloomberg reports.