There's a shortage of 50,000 truck drivers across the country and consumers are starting to see prices rise. 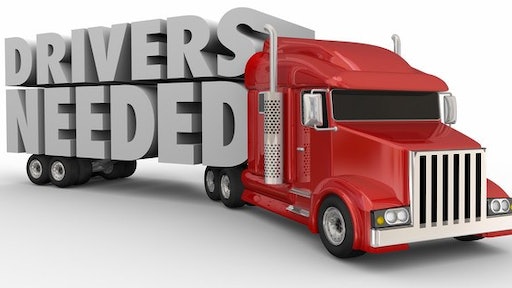 The American Trucking Associations reports that there's a shortage of upwards of 50,000 truck drivers across the U.S. Retailers aren't the only ones that are being hit by a shipping squeeze, consumers are also starting to see the effect hit their wallets.

The cost of shipping is starting to hike up prices for consumers. Amazon recently raised its Prime membership to $119 a year from $99 due to high shipping costs. Cream of Wheat, Kellogg's and Coca-Cola have all said that the rising costs of freight have caused their prices to increase as well.

CNBC reports that the driver shortage isn't caused solely by e-commerce. According to Bob Costello, chief economist at American Trucking Associations, there's a demographic problem, old age, lack of females and the ELD mandate limiting the hours a driver can work in a given day.

The trucking industry is also preparing themselves for electric semis and autonomous vehicles. CNBC reports that self-driving cars could potentially cost drivers up to 25,000 jobs a month.

The ATA says that the country will need 898,000 more drivers over the next ten years to keep up with growth and demand.