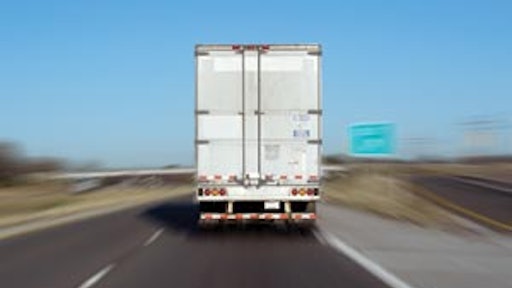 The annualized turnover rate for large truckload fleets rose two percentage points in the fourth quarter of 2015 to 102 percent, the second straight quarter it was at least 100 percent – the first such streak since 2012, according to the American Trucking Associations (ATA).

The turnover rate at small truckload carriers – fleets with less than $30 million in annual revenue – surged 21 points to 89 percent in the final quarter of 2015. Despite this surge, churn at smaller fleets is still six points lower than during the fourth quarter of 2014 and averaged just 79 percent.

“The rising turnover rate, coupled with anecdotal reports from carriers, shows what a premium there is on experienced, safe drivers,” Costello said. “And those drivers have and will continue to benefit from rising wages and benefits.”

The turnover rate at less-than-truckload carriers rose one point to 11 percent in the final quarter, and averaged 11 percent for all of 2015.

2016 Raises The Bar For Regs, Driver Shortage And More