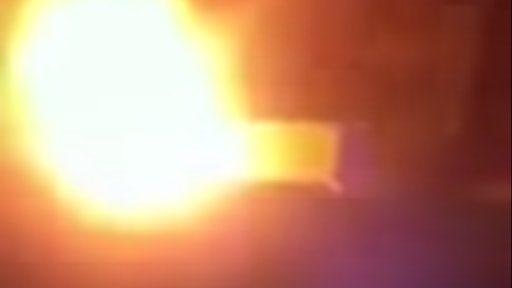 This Volvo CNG-powered truck caught fire during normal operation on Interstate 81 in January 2015 and is now the subject of a lawsuit filed by third-party logistics provider, Kane Is Able, against Volvo. KANE is demanding that Volvo honor its warranty obligations for the recently purchased truck.

A little over one year after purchasing seven new Volvo compressed natural gas tractors, Kane Is Able, Inc., a national, third-party logistics company, has filed a lawsuit in U.S. District Court for the Middle District of Pennsylvania (civil action no.: 15-CV-01494-UN2), asserting that Volvo breached its warranties in connection with one of the seven units, which caught fire on Interstate 81 in early January 2015.

According to the suit, the vehicle was only five months old and had been run only 3,000 miles before it caught fire during the course of an ordinary customer run. The fire and subsequent explosion were caught on video by a passerby and forwarded to KANE.

The suit papers state that Volvo has refused to pay for or replace the tractor, the damaged trailer, cargo and related costs. KANE alleges that Volvo has breached both express and implied warranties of merchantability and fitness for a particular purpose and that the unit was negligently manufactured and/or designed.

In its complaint, KANE is also seeking the value of the remaining six vehicles, which it has not used since the fire.

To view a video of the truck fire captured by someone passing by on Interstate 81, click HERE.

A partnership leads to greater value. It’s the difference between saving $100 on a shipment or saving 10% on total freight spend.
August 1, 2021
Latest

Truckstop.com has integrated its Book It Now technology with Meadow Lark, further assisting its customers through its TMS partner and Transport Pro programs.
Truckstop.com
July 28, 2021

A partnership leads to greater value. It’s the difference between saving $100 on a shipment or saving 10% on total freight spend
August 1, 2021

The acquisition will create one of the leading technology logistics technology platforms, having one of the largest and most comprehensive managed transportation and logistics networks globally.
Uber Freight
July 22, 2021

A partnership leads to greater value. It’s the difference between saving $100 on a shipment or saving 10% on total freight spend
August 1, 2021
Follow Us