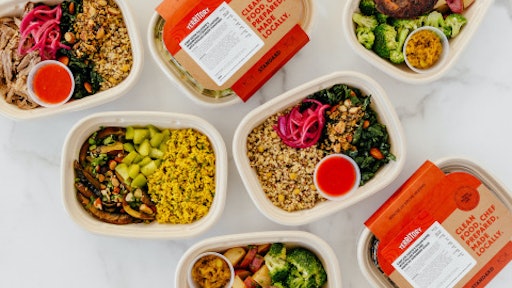 Territory Foods finishes its latest funding round, resulting in $22 million. The successful funding exhibits the steady growth of the meal kit industry, which now boasts significant competition from numerous brands. Territory explains that its operation differs from traditional meal kit brands with a decentralized back-end marketplace that partners with local chefs.

Pain at the Pump: How Will Rising Gas Prices Affect Last-Mile Delivery?

As last-mile delivery continues to grow amid rising fuel costs, the question remains—who will take on the pain at the pump? Technologies leveraging real-time data and advanced analytics are a smart place to start.
Onfleet
April 20, 2022