IARW and WFLO Elect New Officers and Board Members

New officers and board members of the International Association of Refrigerated Warehouses and the World Food Logistics Organization were elected at the 2018 IARW-WFLO Annual Convention & Expo. 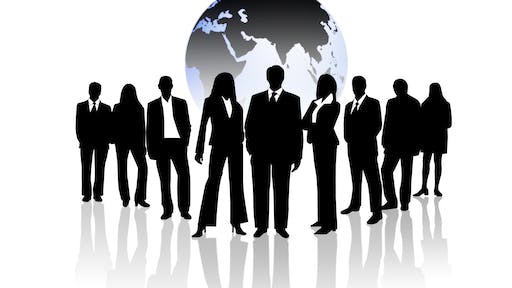 New officers and board members of the International Association of Refrigerated Warehouses (IARW) and the World Food Logistics Organization (WFLO), both arms of Global Cold Chain Alliance (GCCA), were elected at the 2018 IARW-WFLO Annual Convention & Expo in April 2018.

Doug Harrison (Newport-St. Paul Cold Storage, Newport, Minnesota, United States) was elected as the 2018-2019 chairman of the IARW Board of Directors.

Paul Henningsen (Cold Storage, Hillsboro, Oregon, United States) was elected as the 2018-2019 Chairman of the WFLO Board of Governors.

For a complete list of IARW and WFLO Board Members visit the Leadership page on the GCCA website.