The safe transport of Australian produce like mangoes, cherries and lamb to cities spread thousands of miles across Asia has become a challenge. 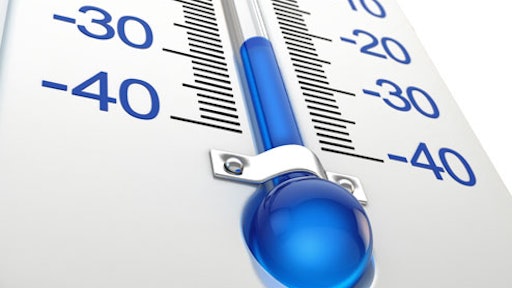 The safe transport of Australian produce like mangoes, cherries and lamb to cities spread thousands of miles across Asia has become a challenge.

Because of a lack in cold storage, consumers will not trust the use-by dates on food, fearing they'll get sick.

Professor Alice Woodhead, an expert in food systems at the University of Southern Queensland, says Australian companies need to begin investing in refrigerated transport throughout Asia, otherwise trade will stall.

With the seismic population shift underway in Asia, by 2030, half the population will live in cities, busy with jobs and buying takeaway food.

Professor Woodhead said if Australia wants to remain a part of the Asian food scene, it needs to invest in how it gets to consumers' plates.

"They see our food as being safe and will pay a premium as long as it is safe, and that's not a problem with dry food, but with chilled food that is a problem."

Additional details are available at www.abc.net.au/news/2016-12-14/lack-of-supply-chains-investment-asia-stalls-food-exports/8119328.

How Globalization Challenges Safety In The Food Supply Chain