meats, poultry, fish and eggs have seen a more pronounced increase in recent months, rising 1.5 percent in April and 3.9 percent between February and April. 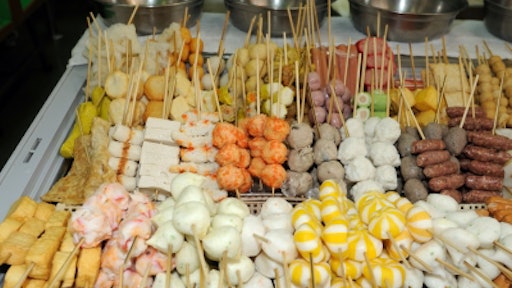 Prices of perishable foods like meat, seafood and produce, both in the U.S. and throughout the world, are undergoing what many experts expect will be a long-term upward trajectory, but prices of processed foods, nonperishables and grains are flattening and in some cases even falling, according to the International Business Times.

Overall, food prices in the U.S. increased by 1.9 percent between April 2013 and April 2014, jumping 0.4 percent this April alone, according to the U.S. Bureau of Labor Statistics.

More Perishables in the Pipeline