Those responsible for transportation in the cold chain are focusing on new leadership at the top of their organizations. 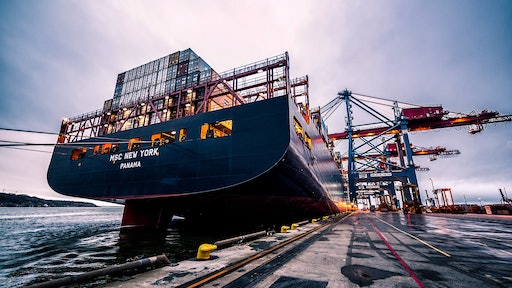 To better serve customers with integrated supply chain solutions across the globe, Crowley Logistics announced that it has promoted Bob Goldenberg to vice president of commercial operations.

In this new position, Goldenberg will report to Steve Collar, Crowley’s senior vice president and general manager, logistics, and will continue to be based in the company’s Miami office. He will be responsible for providing strategic direction and oversight to the entire commercial logistics team, including United States and offshore locations.

Joseph Dzierzawski has been named president and CEO of BEUMER Corporation. He will be fully responsible for the business of BEUMER Group in the North American market in alignment with BEUMER Group business objectives, strategy, and key pursuits. He joins BEUMER from Hatch Metals & Minerals group where, as a senior member of the Hatch metals team, he served as global director, technology & business development.

Evans Distribution Systems has welcomed Doug Ashley, its new quality systems manager to the team. In his role, Ashley will oversee quality for all divisions implementing process improvements and driving continuous improvement initiatives. He will also be responsible for conducting internal audits in compliance with Evans’ ISO 9001:2015 certification.

Prior to Evans, Ashley spent 13 years at United States Steel Corporation in a variety of quality roles. He led several continuous improvement projects that increased product quality and application.