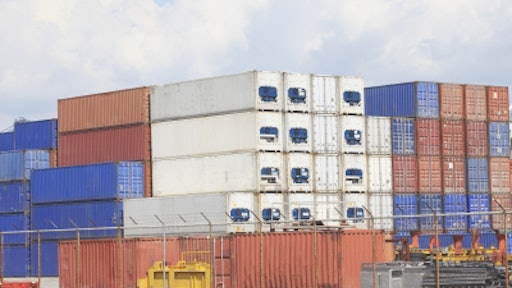 The pace of North American intermodal volume growth in the second quarter more than tripled from the prior quarter, reflecting the movement of backlogged cargo from a severe winter, U.S. manufacturing growth and a surge of imports ahead of the expiration of the U.S. West Coast longshore contract, according to The Journal of Commerce.