Every coffee-lover's dream is coming true as IBM filed for a patent that has the drink delivered directly to their desk via drone. 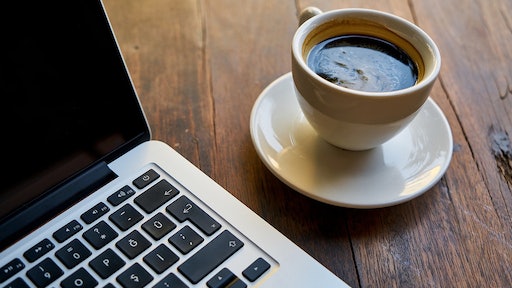 IBM is winning over coffee-lovers by filing a patent for drone technology that will delivery hot-drink to those that need a pick-me-up at work.

According to BBC, the patent details of a drone that will identify the cognitive state of workers and lower cups of coffee on an unspooling string.

Even though the filing seems like a dream come true for many, it has the potential to never be developed into an actual product since technology frequently patent products they have no intention of selling. Coffee drinkers can still have some hope though, IBM has not said that they wouldn't be producing the product just yet.

BBC reports that the patent describes several variations of a drink delivery drone, and described a scenario where the drink is dispensed from the drone directly into a worker's mug.

The patent suggests that the drone would be equipped with technology to detect blood pressure, pupil dilation and facial expressions and judge whether people are drowsy.

Americans are Drinking Coffee at the Highest Level in Six Years