Costco is quietly testing Apeel technologies on avocados to see if it can make the fruit last longer on shelves before expiring. 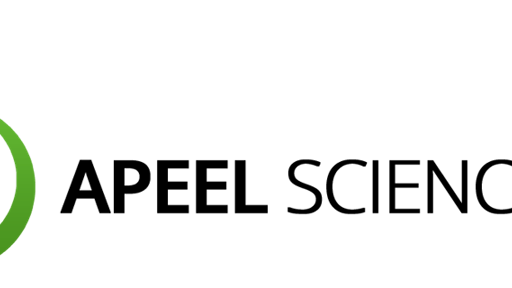 Costco is quietly testing technology that can more than double the shelf life of vegetables and fruits, the Los Angeles Times reports.

Developed by Apeel Sciences, the technology consists of invisible, plant-based film that reinforced the fruit or vegetables own skin. So far, the company has been experimenting with the quickly to go bad fruit, avocados.

In a lab setting, Apeel has quadrupled shelf life. Experts are boasting that the technology has the potential to make foods less perishable, creating a positive impact on retailers and consumers, but also the environment as well.

According to the Los Angeles Times, fresh fruit and vegetables account for 40 percent of food waste in the US. Apeel is just one of many companies that is working on technologies to help the food industry become more sustainable.

Apeel works like the skins and peels on produce. Made from cellular material extracted from plants, the film adheres to the outside of the fruit and slows the rate at which it loses water and carbon dioxide while absorbing oxygen. While many packers and distributors chill produce or spray it with coats of wax, Apeel is designed to optimize water and oxygen exchange, the Los Angeles Times reports. Consumers won't have to pay more for the produced since companies are saving money by reducing their losses from spoilage.

The technology sees the benefit of improving the selection of fresh produce or reducing the need for refrigeration, reduce crop destruction and also helps protect crops from bacteria, fungi and insects.

Whatever the next crisis is, companies are more likely to survive (and even flourish) if they are willing to reinforce their supply chains with technology and leave the pen and paper behind.
Forager Group Inc.
April 28, 2021
Follow Us