VC investment in agtech startups totaled $2.7 billion across nearly 300 deals around the globe in 2019. 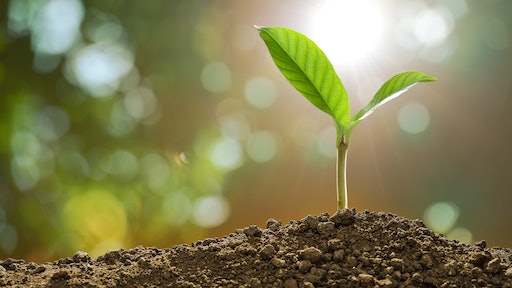 Finistere Ventures released its “2019 AgriFood Tech Investment Review,” which found that agtech deals continued to climb and reached an all-time high in 2019, while later-stage venture capital (VC) valuations across the agtech and foodtech ecosystem rose dramatically.

VC investment in agtech startups totaled $2.7 billion across nearly 300 deals around the globe in 2019. In contrast, foodtech investment decreased significantly in 2019 – down to $7 billion from its high of nearly $9 billion in 2018.

“The flow of money is shifting as the market matures. While more money pours into advanced crop protection technologies, indoor farming, alternative proteins, ingredient refinement, and supply chain advances, investment in mainstays like digital ag is beginning to drop as leaders start to emerge,” says Arama Kukutai, co-founder and partner at Finistere Ventures. “Likewise, those investment reallocations will help drive a healthier, more sustainable food and ag ecosystem where fundamental value has to be demonstrated.”     Developed in collaboration with PitchBook, the report provides in-depth analysis of global financing activity across the agtech and foodtech industries, a breakdown of regional variations, an evaluation of the investor universe, a ranking of top startups across the agtech and foodtech ecosystems and an infographic of Top 2019 trends and takeaways.

“As the growing call for action on issues from climate change to clean water and plastics reduction from both consumers and regulators pushes beyond the cleantech sector to become table stakes for both CPG food majors and farmers, the focus on sustainability will intensify across the agrifood ecosystem in 2020,” adds Kukutai.

The Rise of Sustainable Businesses in the Food Industry