As agriculture strives for sustainability, growers need to tackle the duel problem of food waste and the inefficiency of transporting fresh produce thousands of miles across the country. 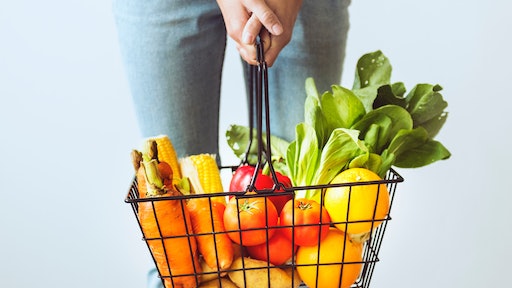 As agriculture strives for sustainability, growers need to tackle the duel problem of food waste and the inefficiency of transporting fresh produce thousands of miles across the country.

Food waste is estimated at between 30-40% of the food supply, and 98% of the nation’s lettuce is trucked from California and Arizona, contributing to the problem of spoiled produce. These shipments generate over 10,000 lbs. of CO2 per truckload, and hundreds of hours are being spent planning the logistics of food distribution. Furthermore, California continuously faces major droughts, and soil erosion is a problem plaguing farmers nationwide. As a result, traditional farming is increasingly unsustainable.

With mounting concerns about climate change and growing population demands, Paul Sellew, the founder and CEO of Little Leaf Farms, has a model growing method that brings year-round sustainable farming to New England and the East Coast with a smaller carbon footprint.

With its expansion to 10 acres in Devens, Mass. and new greenhouses planned in Pennsylvania and North Carolina, Sellew and the company’s head grower and manager, Pieter Slaman, a Dutch master of growing produce, have designed the most technologically advanced greenhouses in the world to grow lettuce with nearly 100 percent natural sunlight and recycled rain water without pesticides, herbicides, or insecticides.