Maersk says that by 2023 it will operate a carbon neutral vessel, which it claims will be the first. 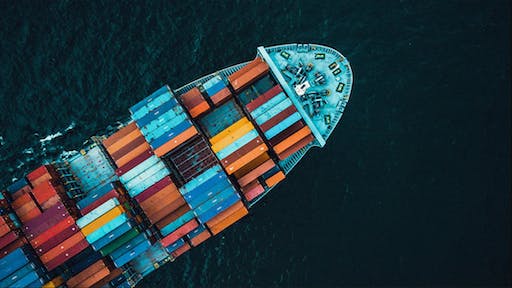 Ocean liners are known to significantly contribute to climate change and the Earth's pollution as a whole, and like many other sectors of logistics, companies on the seas are looking to new technologies to reduce their carbon footprint.  A.P. Moller - Maersk originally outlined a timeline to go carbon neutral by the year 2030, but it now reveals that its carbon neutral liner will be ahead of schedule by seven years, hitting the seas in 2023. The company also states that all of its new buildings will have dual fuel technology, which means they will all either be carbon neutral operations or operation on standard very low Sulphur fuel oil. By 2030, Maersk hopes to reduce relative carbon in shipping by 60% and by 2050, have net-zero emissions.

“It will be a significant challenge to source an adequate supply of carbon neutral methanol within our timeline to pioneer this technology. Our success relies on customers embracing this groundbreaking product and strengthened collaboration with fuel manufacturers, technology partners and developers to ramp up production fast enough. We believe our aspiration to put the world’s first carbon neutral liner vessel in operation by 2023 is the best way to kick start the rapid scaling of carbon neutral fuels we will need,” says Henriette Hallberg Thygesen, CEO of fleet & strategic brands, A.P. Moller - Maersk, in a statement.