A a leaked letter signed by Coca-Cola, Nestle, PepsiCo and Danone are urging member states of the council of the EU to drop a proposal that will force companies to make sure plastic bottle caps are not detachable. 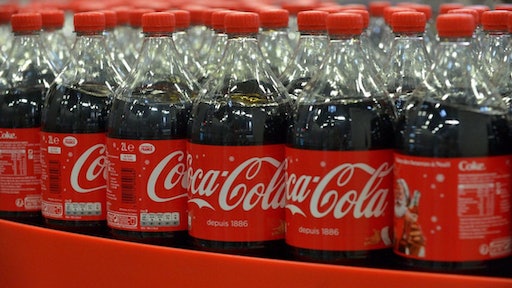 According to Independent, a leaked letter signed by Coca-Cola, Nestle, PepsiCo and Danone are urging  member states of the council of the EU to drop a proposal that will force companies to make sure plastic bottle caps are not detachable. Bottle caps are among the most difficult to decompose plastic waste and currently are the most common found items in beach cleanups around the world.

European leaders are considering a plan to have caps tethered to the bottles by 2025. However, the companies claim that the measure would not necessarily lead to the required outcomes. Instead, the companies suggested a non-binding commitment to recycling 90 percent of plastic bottles by the same deadlines.

Independent reports that Coca-Cola, PepsiCo and Nestle were named as businesses that contribute the most to plastic pollution. Just in Europe, the three companies made up half of a "brand audit" of plastic.

Coca-Cola was named the top polluter.

Critics claim that the tethered caps would not cost the companies much to produce. Yet, Coca-Cola, PepsiCo, Nestle and Danone suggest that the money should be invested in improving technology and promoting recycling instead.

The letter argues that if recycling targets are not met by 2021 then tethered caps should be considered.