Anheuser-Busch's Mysuru plant will be powered up to 80 percent by solar energy. 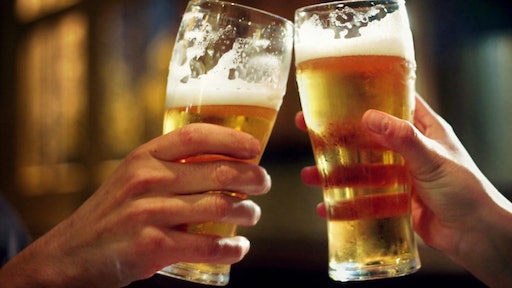 Anheuser-Bush announced last year that it was planning to produce all its beer by using renewable energy by 2025. According to Quartz, Anheuser-Busch would annually source 6 terawatt-hours of electricity from sustainable sources across markets where it has a presence.

Quartz reports that the company announced that it will officially start its sustainable mission in India. Anheuser-Busch's Mysuru plant will be powered up to 80 percent by solar energy. The brewer plans to buy between 75 percent and 85 percent of its electricity requirement through direct power-purchasing agreements. Quartz reports that the remaining will come from on-site production facilities.

The Mysuru brewery will use 30 megawatts of power annually that will be bought from Canadian renewable energy provider Amp, Quartz reports.

India, the world's third-largest solar market, plans to expand its renewables sector, helping Anheuser-Busch's mission to become more sustainable. The country plans to up its capacity from 21,000 MW to 100,000 MW by 2022, Quartz reports.

Budweiser Teams Up with SEWIO to Cut Down Maintenance Costs