Alternative Fuels Make Headway Despite Some Improvement in Diesel Prices 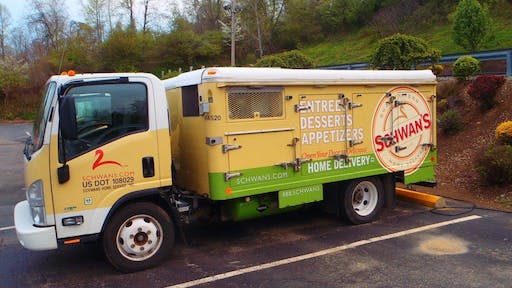 The switch to alternative fuels is one of the most capital intensive choices facing transportation companies, given the varying available infrastructures, tax credits and incentives, and the need to train drivers and technicians. The declining price of diesel in the past year has slowed investment in alternative fuels, but most observers expect investment will rebound along with the price of diesel.

Schwan’s Home Service Inc., a manufacturer and distributor of frozen food serving 47 states, has utilized propane fuel vehicles since the 1974 oil embargo and has expanded its efficiency initiatives ever since. While the impetus for switching to propane fuel, also known as liquefied natural gas, was economic, the company now views sustainability as an equally important goal, says Tim Koeppl, senior fleet director for the company.

The switch to propane has been economically and environmentally advantageous, Koeppl says. At this writing, the spot price for propane was around 45 to 49 cents per gallon.

Like many other fleet operators, onboard computers have proven to be among the most helpful tools in improving fuel efficiency. Koeppl says that certain Isuzu engines are equipped with mileage and idle tracking devices. The company can monitor braking and idling, thanks to the capabilities of the onboard computer system.