Withdrawals of freshwater supplies have risen by at least 1 percent a year in the past three decades, and could rise by a staggering 55 percent in the next few decades, the United Nations water agency estimates. 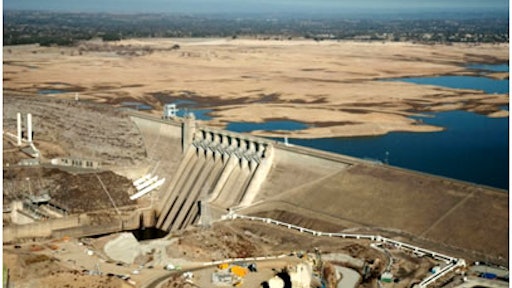 While most companies acknowledge the lack of water poses a risk to their supply chains, only a handful are actively working to slash water consumption and protect the rivers and watersheds that sustain their fields and livestock, according to The International Business Times.

“The business model of most food companies is premised on the assumption that water is limitless and cheap,” said Brooke Barton, the director of the water program at Ceres, an advocacy group for environmentally focused investors. “That should be alarming to investors.”

By many accounts, the water challenge will only get worse. Withdrawals of freshwater supplies have risen by at least 1 percent a year in the past three decades, and could rise by a staggering 55 percent in the next few decades, the United Nations water agency estimates. Driving this increase will be billions more people, accompanied by an expansion of agricultural, energy and manufacturing production to meet rising demand. Climate change will exacerbate and intensify the world’s droughts as it causes erratic weather patterns, making it harder to produce food in the same areas and in the same ways as farmers do today.