By 2030, the buyer of a new battery electric vehicle will save more than $7,200 over the life of the car compared to a gasoline-powered car. 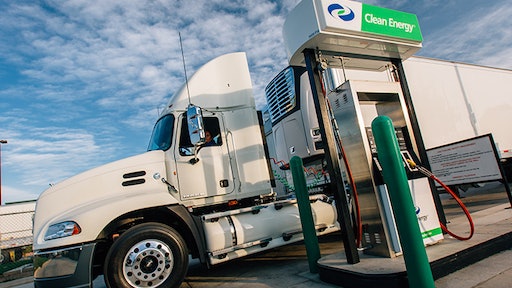 Studies released from the Environmental Defense Fund show the dramatic, yet significant benefits of zero-emitting vehicles.

“Automakers are investing in zero-emitting vehicles, models are increasing and costs are rapidly declining,” says EDF senior director of transportation and methane policy Peter Zalzal. “These dramatic shifts in the market underscore the enormous opportunity associated with protective clean car standards and complementary societal investments. Eliminating climate and health-harming pollution from new cars can boost jobs, save consumers thousands of dollars, and save thousands of lives.”

From the Environmental Defense Fund

As inflation continues to rise and gas prices remain at near record highs, reduced operating costs as a top reason for reducing carbon emissions has increased 7% compared to the March survey.
Convoy
October 7, 2022