One of the first whistleblower suits invoking the new FSMA rule was filed by an employee of Mead Johnson Nutrition Company. 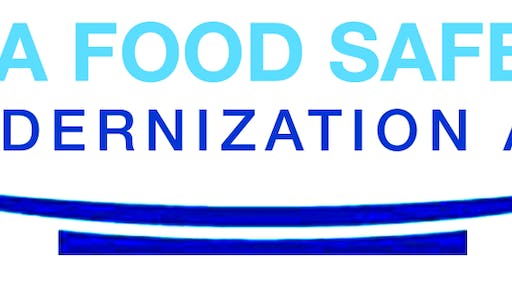 Roughly 10 months later, on February 9, 2017, one of the first whistleblower suits invoking the new FSMA rule was filed in federal court in the Northern District of Illinois by an employee of Mead Johnson Nutrition Company. The complaint was brought by a former global product compliance director for Mead Johnson who claims she was marginalized and ultimately fired after raising concerns about “serious safety issues” in the manufacturing of the company’s ready-to-use infant formula.

After speaking up, she asserts she was retaliated against by being excluded from meetings, withheld from information and eventually terminated through a reduction in force. Her claim was originally filed with OSHA, who, according to the plaintiff, did not issue a final decision in a timely manner.