Meyer Natural Angus lost its appeal over whether it should be reimbursed for some of its products being contaminated with a dangerous strain of E. coli bacteria. 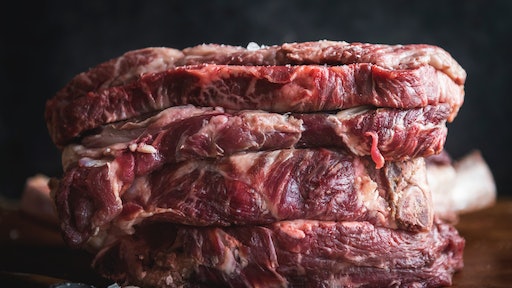 Meyer Natural Angus lost its appeal over whether it should be reimbursed for some of its products being contaminated with a dangerous strain of E. coli bacteria.

The company sued Greater Omaha Packing, alleging that the packinghouse was responsible for contaminating beef that it had processed back in 2011, according to the Omaha-World  Herald. The companies reportedly had a contract that required Greater Omaha Packing to "maintain property insurance on Meyer Natural Angus property in its possession, with a total value of $1,800,000," guaranteeing that the meat it processed would not be "adulterated," according to the Omaha-World Herald.

Omaha-Word Herald reports that Greater Omaha Packing processed the beef but it was never distributed to consumers.