Chipotle changed its website last month, taking down a description about buying locally and replacing it with a message on long-term supplier relationships. 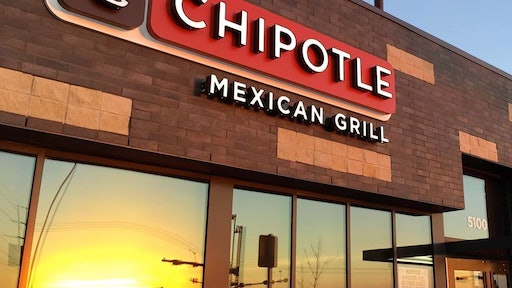 Chipotle Mexican Grill Inc., dealing with an E. coli outbreak that has sickened dozens around the U.S., has tightened its supplier standards, putting its longstanding promise to buy food locally in jeopardy.

“We have elevated requirements for all of our produce suppliers (chiefly in the area of testing of ingredients) and we are not sure that all of the current local suppliers will be able to meet those elevated protocols,” Chris Arnold, a spokesman for the Denver-based company, said in an e-mail in response to questions from Bloomberg.

Chipotle changed its website last month, taking down a description about buying locally and replacing it with a message on long-term supplier relationships. Though the company is still contemplating its plans for the local-produce efforts, the move cuts to the heart of Chipotle’s culture and marketing. It began the program in 2008 in a bid to support local farms and sustainable agriculture.

“We changed it both because the program is largely out of season, and because we are not entirely sure what it will look like next year given some changes we have made,” Arnold said. The local program runs from about June through October in most of the U.S., he said.

Chipotle, which has about 1,900 U.S. locations, is reeling from several food-safety incidents this year. At least 43 people who ate at the company’s restaurants were sickened with a strain of E. coli bacteria around the country. The Mexican chain temporarily shut down locations in the Pacific Northwest, which were especially hard hit, and deep cleaned them. Before that, salmonella and norovirus cases were linked to Chipotle restaurants.