Among the amendments is one trying to avoid non-food stuffs being improperly mixed with food stuffs, that states non-edible products are not permitted to be produced, processed or mixed on the same site where food is produced. 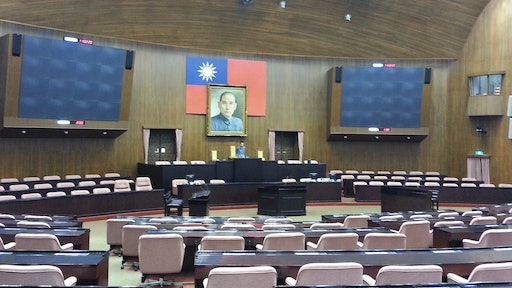 The Legislative Yuan in Taiwan passed an amendment to “The Act Governing Food Sanitation” recently, according to Karl Chang, an attorney for Tsar &Tsai law firm in Taiwan. Important amendments include:

1) In order to enforce self-management, food companies that are listed or traded over the counter, as well as those required by the applicable regulatory authority, will establish a laboratory to facilitate self-inspection. The regulatory authority will also be able to require, by public announcement, certain food companies to use electronic invoicing. Violators may be fined not less than NT$30,000 and not more than NT$3 million.

4) A basis for civil liability is established, and the burden of proof reversed such that the defendant now has the burden to show lack of causation and lack of negligence in order to avoid liability.