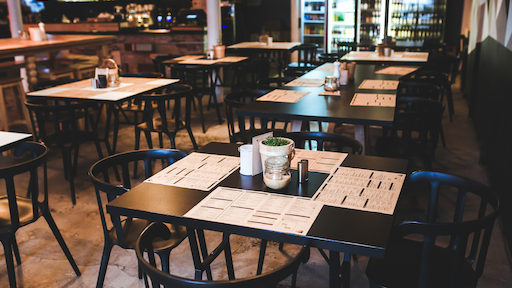 "I'm hesitant to make a big deal out of this week-over-week decline because I think some volatility during a time of unprecedented disruption is expected," says David Portalatin, NPD food industry advisor and author of Eating Patterns in America. "With 5 million additional unemployment claims this week, we may begin to see consumers hesitant to spend at restaurants. In addition, while almost all U.S. restaurant dining rooms are closed, there is mounting evidence that some units are closing altogether. Although much of the business can be absorbed by other locations, especially chains, it's reasonable to conclude that there is a point at which unit closures would erode volume further. On the other hand, we may see some lift from the coronavirus relief bill checks that have been issued."

The MARC is a self-propelled engineered anchor system that provides operators with a ‘safe zone’ at any location at height and depth in the rack system.
Ideal Warehouse Innovations
April 7, 2020

This scenario brings to food industry players the challenge of increasing retail supply amid a virus pandemic.
Rabobank
April 7, 2020
Follow Us