78% of respondents reported a higher turnover rate in the previous 12 months, and 61% expect this to continue or get worse in the year to come. 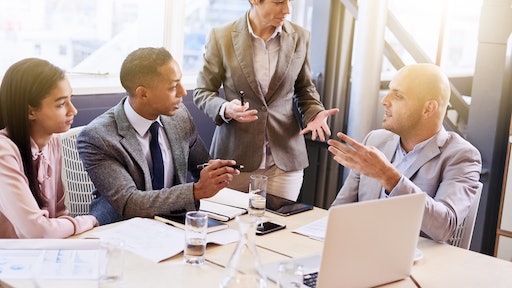 Base salary of $150,000-plus, an annual raise and a bonus are  still not enough to retain employees in supply chain, tech and IT roles, according to a Bastian Consulting survey.

“The higher number of resignations predicted is mainly due to the growing trend of rate shopping, where employees resign simply to receive a counteroffer from their existing company. Interestingly, the report shows what salary increase employees expect to receive, compared to the salary increase employers expect to pay, which is a sizable gap,” says Tony Richter, partner at Bastian Consulting.

“Given the challenges of the skills shortage, it is no surprise that salary remains a strong retention driver. However, mandatory counteroffers are on the decline in comparison to 12 months ago. Today, resignation does not automatically produce a matched offer. As explained in the report, employers are now more selective with counteroffers, looking at specific factors when deciding whether to offer one or not. In this year’s survey, we have also explored the way employers are using non-financial benefits, culture and development opportunities to retain their top performers,” adds Richter.

This award brings together the best content from hundreds of industry thought-leaders that includes useful and actionable information and is tactical or strategic in nature.
Marina Mayer
December 15, 2022

One of the most common challenges for the cold food and beverage supply chain and logistics industry is how difficult it is to source quality applicants. Here's how to fix that.
Talroo
November 22, 2022

The Importance of Employee Retention During a Recession

While layoffs will save money in the short-term, they do more harm than good in the long-run – especially for those with a large base of frontline supply chain workers.
WorkStep
October 25, 2022

Together, let’s continue to share in the education and networking of women in the supply chain.
Marina Mayer
October 5, 2022

The percentage of leaders in corporations in the commercial freight transportation industry continues to increase, according to new data highlighted in the WIT Index.
Women In Trucking Association
October 10, 2022

When there’s a good balance of men and women sitting at the decision-making table, the overall company culture is in a better place.
Marina Mayer
September 21, 2022