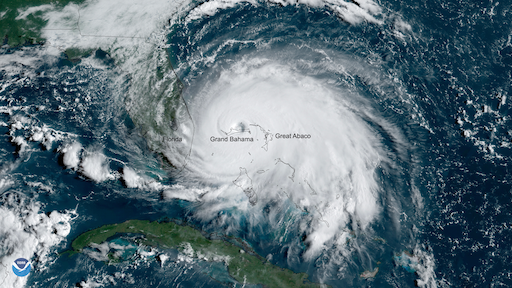 Most ports in the Southeastern U.S. will shut down by Wednesday because of Dorian, though it's still unclear where the storm will make landfall in the country.

Officials are asking Florida citizens to heed warnings and instructions as Dorian has proven to be unpredictable.