67% of respondents state they now have to complete deliveries to different types of drop-off points, 66% are now expected to work faster, and the same amount (66%) reported an increase in new tasks like identity verification at the door. 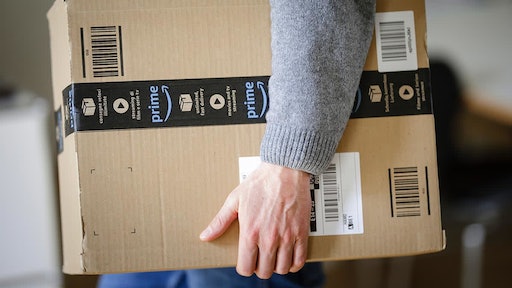 Delivery drivers are expected to deliver more packages and encounter more delivery complexity than ever before. In fact, the majority (71%) of drivers globally reported that the volume of deliveries has increased in the last five years, and on average, a package arrives on a doorstep every 6.5 minutes, with U.S. drivers delivering an average of nine packages an hour, according to a Scandit survey.

“Our research has uncovered a workforce stretched to its limits,” says Samuel Mueller, CEO and co-founder of Scandit. “As delivery companies have innovated and diversified their offerings to meet consumer demand, drivers on the frontline are feeling the pressure of changing roles, increased parcel volumes, and high expectations of speedy delivery. The onus is now on delivery companies to deploy the right technology to attract, support and retain this critical workforce.”

“The delivery industry needs a flexible workforce, significant parts of which are often employed on a gig economy or part-time basis in order to manage unscheduled or unexpected peaks in demand,” adds Mueller. “But this workforce is well-versed in the industry and will actively seek out not only a strong package of salary and benefits, but also flexible working patterns, a company with a strong brand reputation, and crucially, the provision of high-performance technology in order to complete their demanding roles.”