The study shows that 85% of all Americans expect to change their purchase behavior because of the virus. 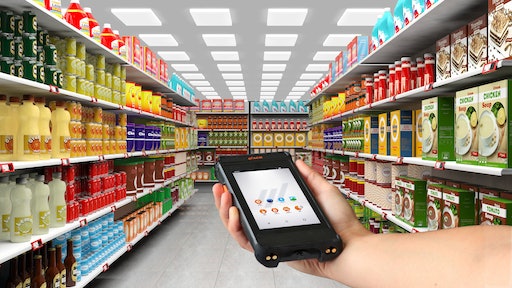 Research from GfK shows that the novel Coronavirus disease (COVID-19) will have significant short- and long-term effects on brand affinity and consumer purchases in the United States.

The study, which took place March 17-18, shows that 85% of all Americans expect to change their purchase behavior because of the virus. In fact, two-thirds (67%) are concerned about their ability to make ends meet during the crisis.

The shopping-related adjustments that consumers expect to make include

Over the next few weeks, consumers say they plan to spend more on “essentials” such as cleaning products, canned goods and bottled water – and less on apparel, toys and other “optional” items.

But, COVID-19 may also have long-term impacts for some brands. Roughly three-quarters (73%) of those surveyed say that the way companies conduct themselves during the crisis will impact whether they do business with those brands or retailers in the future.

GfK also found that virtually all (98%) Americans are now aware of the virus, and nearly half (47%) are “very concerned” about the virus’s impact – up from 24% in GfK’s study just two weeks ago.

Seven in 10 Americans (70%) say they are practicing some form of social distancing, such as self-quarantining, working from home or avoiding public places.

In addition, reports of taking other steps to prevent contracting the virus have jumped dramatically in just two weeks:

GfK interviewed a nationally representative online sample of 1,076 U.S. residents, age 18 and over.