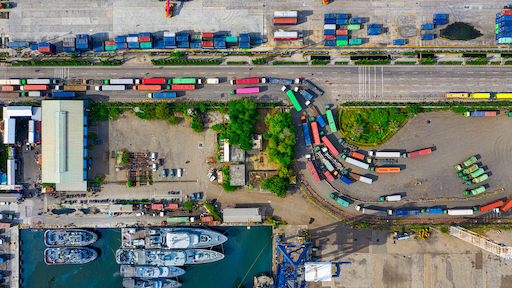 "We haven't seen full-year declines like these since the 2009 recession. Looser trucking capacity played a role on the domestic side of intermodal, while tariffs and tough comparisons to 2018 volumes affected international," said Joni Casey, president and CEO of IANA. "A comeback could be hastened by a number of factors, including further resolution to trade issues, but it's difficult to predict that timing."

Logistics is Looking to Senior Management, Board for 2020 Direction

CIMC is working with Globe Tracker ApS for customers to track and monitor reefer through an Internet of Things solution.
CIMC
March 19, 2020
Follow Us