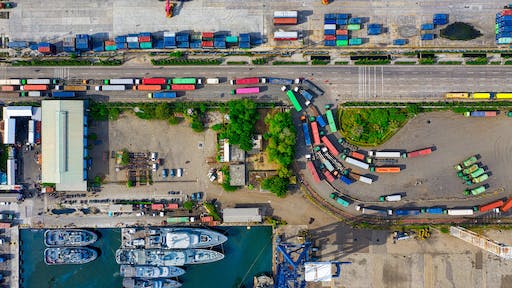 "We haven't seen full-year declines like these since the 2009 recession. Looser trucking capacity played a role on the domestic side of intermodal, while tariffs and tough comparisons to 2018 volumes affected international," said Joni Casey, president and CEO of IANA. "A comeback could be hastened by a number of factors, including further resolution to trade issues, but it's difficult to predict that timing."

FleetForce president explains the need for training grows during the driver shortage on this week's podcast, explaining that 1 million drivers are needed.
Brielle Jaekel
November 2, 2021
Follow Us