New research shows that ports in Asia are the next to see significant delays, while United States ports in January began to see reduction in congestion. 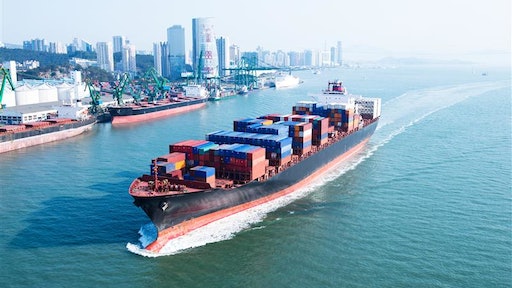 From December to January, the number of ships waiting at United States fell in half on average, from 14 to seven, according to a new report from rpoject44. However, Asian ports experienced an increase from 13 to 17 ships per day. Hong Kong saw the biggest jump, growing from 18 to 23 ships on average per day from December to January. The report also noted that Europe experienced a slight decrease in congestion, lowering from 7 ships to 6 ships per day.