The six West Coast ports have sent a letter to the Trump administration detailing the harm the on-going trade war between China is doing to their locations. 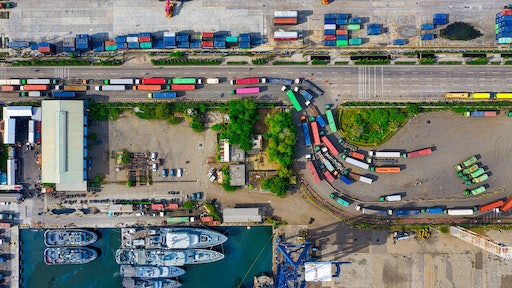 The Port of Long Beach, Port of Los Angeles, Port of Oakland, Port of Portland, Port of Seattle and Port of Tacoma have sent a letter to the Trump administration expressing their concerns that the long-term impacts of the escalating trade war between the United States and China are having at their locations.

“The chaos of the current trade war is one of the most prominent risks ahead. Exporters are losing market opportunities through increased tariffs on sales to China. Changing global trade routes could mean fewer West Coast imports as supply chains shift away from China,” says Stephanie Bowman, Port of Seattle commission president and co-chair of The Northwest Seaport Alliance.

The letter details on how the trade tensions will create economic harm to employers, workers, residents and cause irredeemable loss to international partnerships along the West Coast and throughout the entire country.

The letter highlights the latest impacts related to tit-for-tat tariffs between the two countries.

“As the largest ports on the U.S. West Coast, we are writing to share our concerns that the long-term impacts of the escalating trade conflict between China and the United States will create irredeemable economic harm to employers, workers, residents and international partnerships along the entire coast and throughout the country," the letter reads. “U.S. trade policy impacts not only our core businesses, but also the success of our customers, and the livelihoods of our local communities. Collectively, our trade and logistics operations employ hundreds of thousands of family-wage workers whose jobs rely on dependable trade flows. In addition, the cargo handled at our ports flows to and from every corner of the country — from the Atlantic seaboard through America’s heartland to the West Coast — to support American businesses of every size. In fact, 38% of all U.S. exports to China by value go through our six ports alone.”